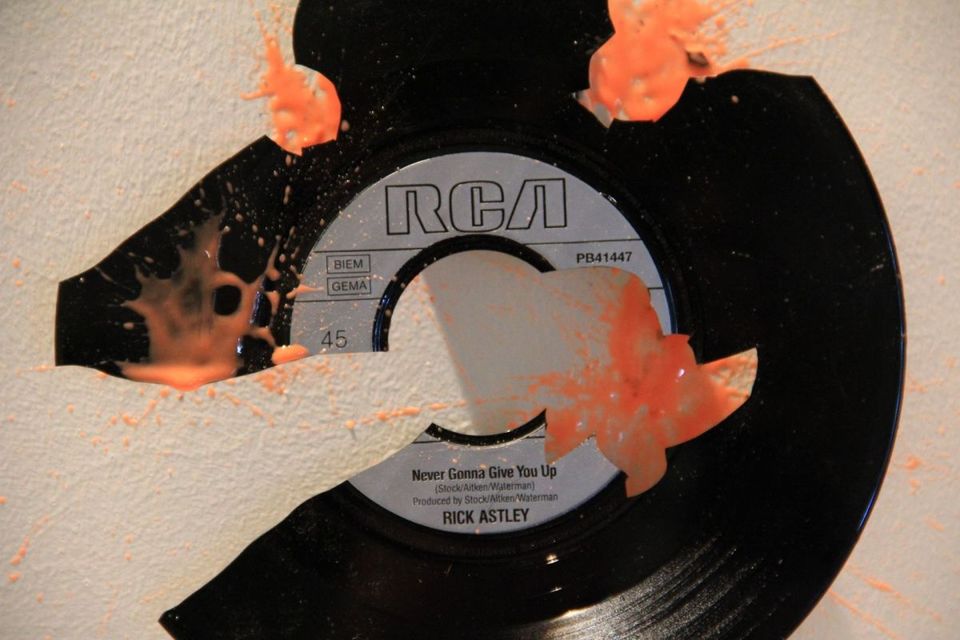 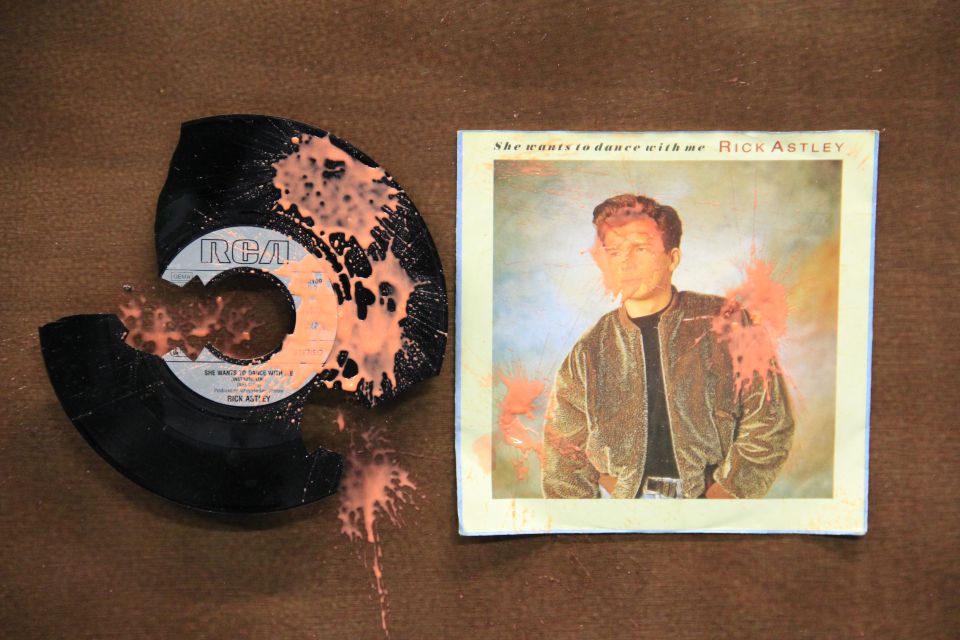 
“Never Gonna Give You Up”—this song by British pop singer Rick Astley topped charts worldwide in the 1980s. Now, more than 20 years later, as “Rick Rolling,” it’s still causing a commotion online. Users who click on some cool looking link are unexpectedly redirected to the music video of “Never Gonna Give You Up,” which has thus reattained hit status through no fault of its own. As a spinoff from this viral prank, artist Matthew Gardiner composed a DNA sequence in such a way that the series of nucleotide bases correspond to the letters of the song’s title and integrated it symbolically into a weapon. Here, information is stored to memory using the same methods with which British Police are deploying DNA sequences containing particular codes in order to mark suspicious persons with a shot from a special pistol. Synthetic biology makes it possible to transform the elements of life into information carriers. This ignores the actual function of the DNA; here, it’s strictly a data-storage medium. 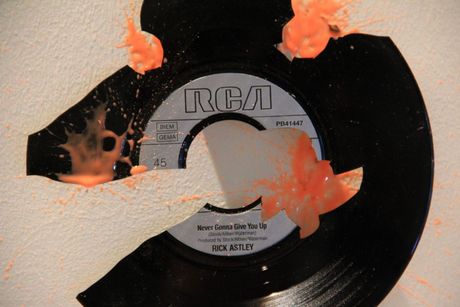 Rick Rolling combined with the present-day terror of police DNA tagging technologies form the basis of this social commentary on Synthetic Biology, genetics, memetics, and the mechanisms of control.